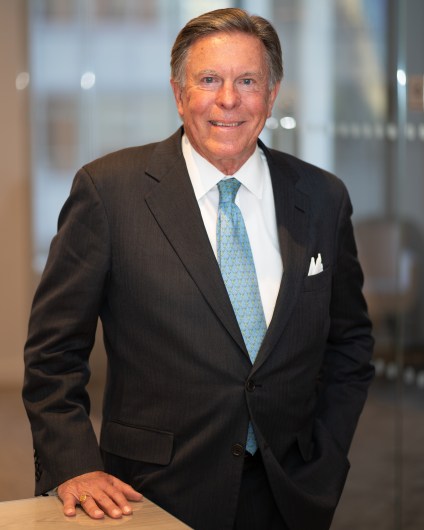 Waldo Abbot, a Special Advisor and Member of the Board of Directors at Treliant, is an international executive with over 35 years of global experience in finance and banking.  During his career, he has been the senior U.S. executive for two Fortune 500 foreign banks.

Prior to serving as a Senior Advisor, Waldo was General Manager and Head of Treliant’s New York office.  Previously, Waldo was the Chief Executive Officer of BNP Paribas Fortis in New York.  In May 2009, BNP Paribas acquired a majority interest in Fortis bank SA/NV. Waldo oversaw the integration of Fortis activities into BNP Paribas.  Prior to the BNP Paribas/Fortis acquisition, Waldo was the CEO of Fortis Americas.

Prior to joining Fortis, Waldo was the General Manager of Royal Bank of Canada’s New York office.  As New York branch manager, he oversaw tremendous growth in RBC’s U.S. platform through organic growth and acquisitions.  He also served on the Board and Executive Committee of RBC Americas.  Prior to becoming Branch Manager, Waldo was Managing Director and Head of RBC’s Communication & Technology group.

Prior to his role at Royal Bank of Canada, Waldo spent 24 years with JP Morgan Chase and its previous affiliates in various management assignments in Europe, Asia, and the Americas in capital markets, corporate finance, and commercial banking.

Waldo was the Chair of the Institute of International Bankers from 2007 to 2010 and on the Executive Committee for 12 years.  He is a former Board member of the Foreign Policy Association, Cadogan Management LLC and Prime Fund Solutions LLC.  He served as the Executive-In-Residence at the University of Richmond (2010 – 2011) and is an Emeritus Trustee.