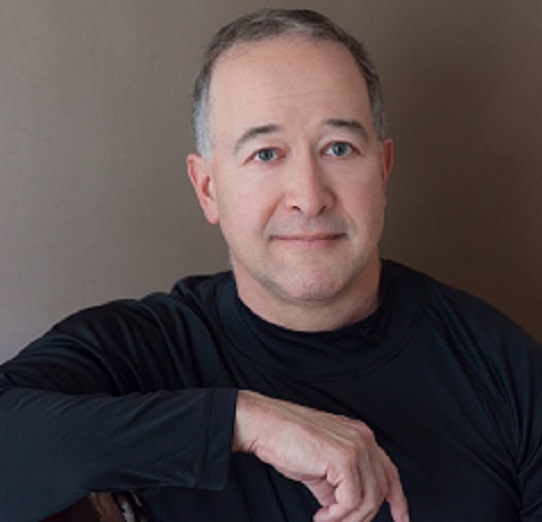 Peter Bass is a Senior Advisor with Treliant with decades of experience in the financial industry.

Previously he was a Managing Director at Promontory Financial Group, focusing on regulatory risk and compliance for global financial institutions, particularly money center banks. Earlier, he was Vice President and Chief of Staff to the President and co-COO of Goldman Sachs.

In government, Peter served for over 10 years in a number of senior roles, including as Executive Assistant to the U.S. National Security Advisor (1995-97) and as Deputy Assistant Secretary of State for Energy, Sanctions, and Commodities, U.S. Department of State (1998-2000). In the latter post, he also served concurrently as Vice Chairman of the Governing Board of the International Energy Agency, where he was the department’s point person for policy relating to both energy supplier and consumer countries.

In addition to his Treliant role, Peter serves as Chairman & CEO of Quberu, a global B2B trade platform, and as Managing Member of Kingswood Holding, LLC, a privately held investment and advisory firm focusing on the Middle East, South Asia, and Southeast Asia. He serves as Vice Chair of Freedom House; Treasurer and Director, the American Ditchley Foundation; Treasurer and Trustee, Japan-America Society of Washington; and member of the Committee on Foreign Affairs, Council on Foreign Relations, where he is a life member. He is based in Washington, DC.