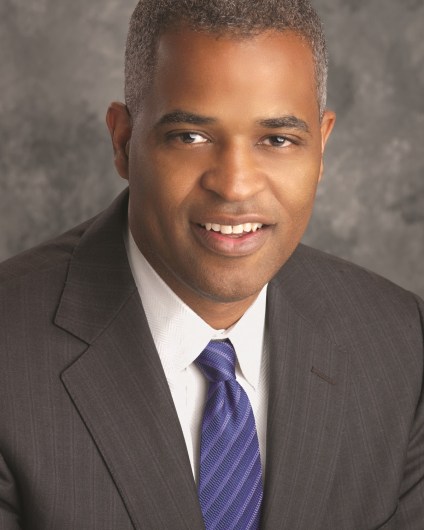 Prior to joining Pritzker, Mr. Nesbitt was an Investment Manager at LaSalle Partners with a variety of responsibilities including investment management for regional retail properties and management and leasing for office projects and parking.

In his various leadership capacities, Mr. Nesbitt has been successful at guiding executive teams toward the achievement of goals established to maximize returns on his investments.  Mr. Nesbitt’s approach to the off-airport parking business was heralded by industry insiders as extremely innovative and has been recognized in national publications like The New York Times, USA Today, Entrepreneur Magazine, and Fortune Small Business Magazine.

Mr. Nesbitt currently serves on the Board of Directors of Jones Lang LaSalle, American Airlines Group and CenterPoint Energy. He is a Trustee of Chicago’s Museum of Contemporary Art and serves as Chairman of the Barack Obama Foundation. He is former Chairman of the Board of the Chicago Housing Authority and a former board member of the Chicago 2016 Olympic Committee.  Mr. Nesbitt served as treasurer of President Barack Obama’s 2008 and 2012 presidential campaigns.

Mr. Nesbitt has a Masters of Business Administration degree from the University of Chicago and a Bachelor of Science degree and honorary doctorate from Albion College, Albion, Michigan.